Whether it’s to mark an anniversary or to celebrate a seasonal holiday, nothing quite has the fun and whimsy of a helium-filled balloon. But what exactly do you know about helium besides that it makes balloons float? Learn more with ten fun facts about helium, and then come in to Canuck Amusements to pick out your balloons! 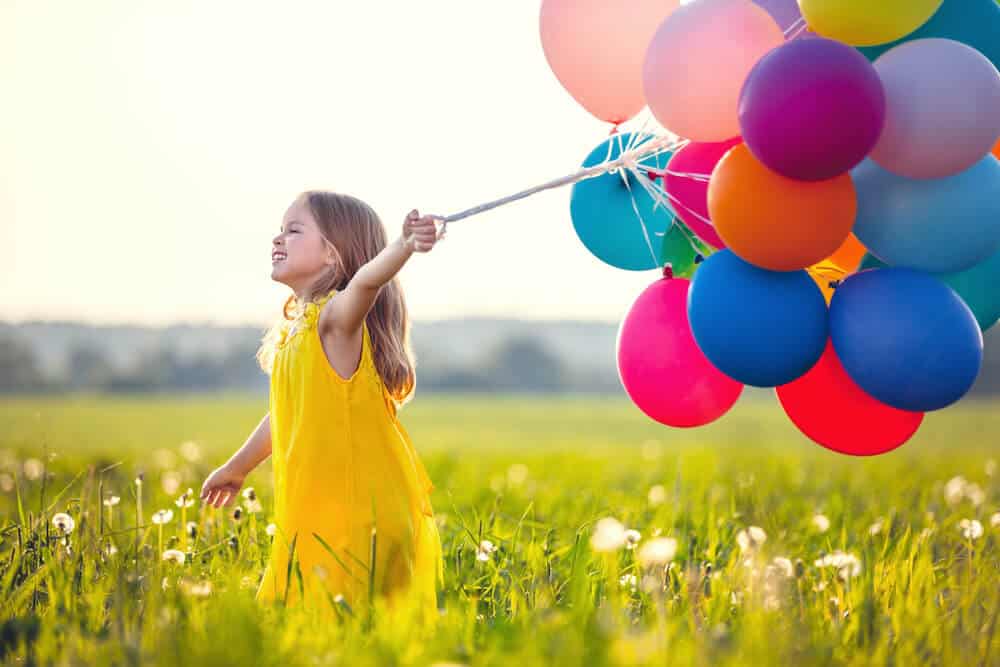 Got a birthday or graduation to celebrate? The best place to get eye-catching helium-filled balloons in Calgary is Canuck Amusements & Merchandising. For over 40 years we have been dedicated to helping you make memories for your family and friends with a huge selection of party supplies. Not sure if we have the right balloon for your party? Come in to our one-stop party warehouse where you are sure to find just the right one.